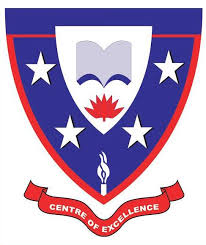 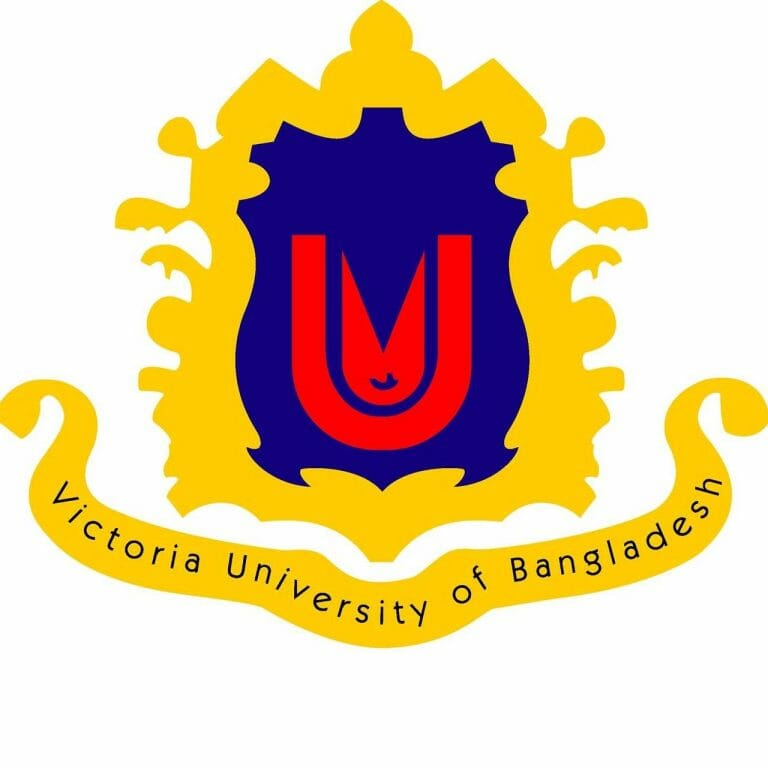 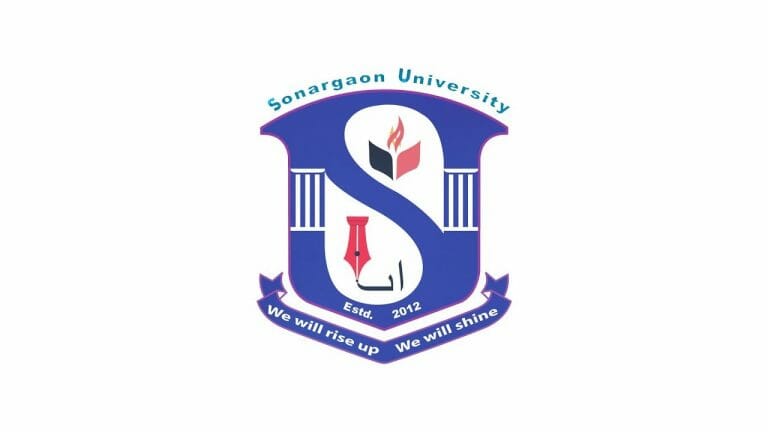 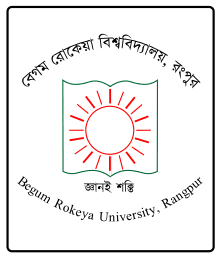 A viable university must possess adequate infrastructure of its own and the right environment. Manarat International University (MIU) is one of the few private universities of Bangladesh, which had built its own premises at the time of receiving the Charter from the Government. Manarat Trust is the founder of MIU. A cherished dream to establish a university had been in the bosom of every Manarat Trust member. MIU was born with a vision to inculcate ethical and moral dimension while offering a comprehensive professional training. Through overwhelming support and inspiring dedication, the university project was underway. Ahmed Farid, the former Vice-chancellor, was offered the monumental task to lead the MIU Project Team as the Project Director. He assumed his role in 1996 and since then, even during the periods of ebbing hope and frustration, he stuck to his vision and inspired the project team to endeavor for the much desired Charter of Approval.

Ministry of Education of the Government of Bangladesh granted Manarat the permission to establish a university under Private University Act, 1992, as amended in 1998. On the 3rd April 2001, the birth of MIU has confirmed with the Charter awarded to it by the Ministry of Education on the recommendation of the University Grants Commission. MIU was inaugurated on the 21st of May 2001 amidst a modest ceremony arranged for the first batch of incoming students and their guardians.

Manarat is now poised to contribute to human resource development by expanding the scope of higher education in Bangladesh. MIU’s International Advisory Board consisting of distinguished academicians, scholars, researchers, and entrepreneurs from noteworthy international universities and organizations provides advice and counsel on academic programs and standards. MIU has signed an official collaboration agreement with California State University, San Bernardino (CSUSB) and is in progress to develop similar arrangements with other globally reputed universities.

The spirit of MIU is to foster a congenial atmosphere for intellectual growth, moral uplift, and professional excellence. MIU epitomizes quintessential amalgamation of scholastic development, enriched co-curricular environment, and commitment to principles and values. The courses and all aspects of the academic program are modeled on North American universities reflecting a rich blend of sub-continental issues.
MIU’s first freshmen classes began on May 28, 2001, with 73 students in the Department of Computer Science and Engineering, School of Computer Science and Information Technology, and in the Department of Business Administration of the School of Business and Economics.