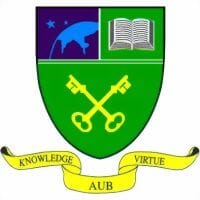 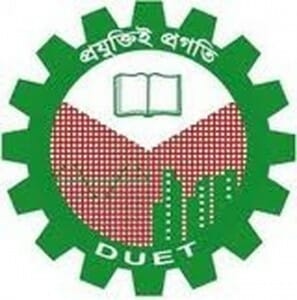 National University (NU) is an academic institute located at Board Bazar, 1704, Gazipur, Bangladesh Gazipur. Its institute code (EIIN) is 136590. It was established on 21 October, 1992.

National University, Bangladesh is a parent university of Bangladesh that was established by an Act of Parliament as an affiliating University of the country to impart graduate and post-graduate level education to the students through its affiliated colleges and professional institutions throughout the country. It is the 3rd largest university in the world according to enrollment. The headquarter is in Gazipur, on the outskirts of Dhaka. Established in 1992 by an Act of Parliament of Bangladesh as an affiliating University, the National University caters the general education at graduate and post-graduate level in colleges/professional institutions hitherto remained affiliated to different public universities in the country. More than 2.8 million students (Male 1.5 and Female 1.3) are studying in 2300 colleges/institutions (Government 275, Non-government 2000; Honours 770+, Masters [both preliminary and final] 145; Women’s 123) affiliated to this university.

The University is located in a beautiful place surrounded by greenery all around in the district called Gazipur, which is just 30 km away from the country capital city, Dhaka. Unlike other universities of Bangladesh, the National University is an off-campus University spread to the length and breath of the country through its affiliated bodies. Besides the Headquarters in Gazipur, there are six Regional Centres in six administrative divisions to run the affairs of the University.

The University offers BA, BSS, BBS, B.Sc., Post-graduate, and Professional degrees through field level institutions. However, it also conducts MS, M.Phil and Ph.D. Programmes on a limited scale at the Gazipur campus. The National University is expanding in terms of number of students, courses, and institutions day by day.