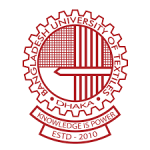 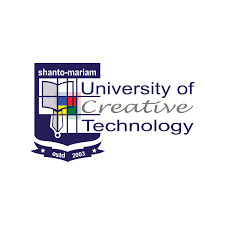 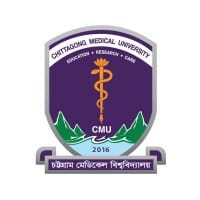 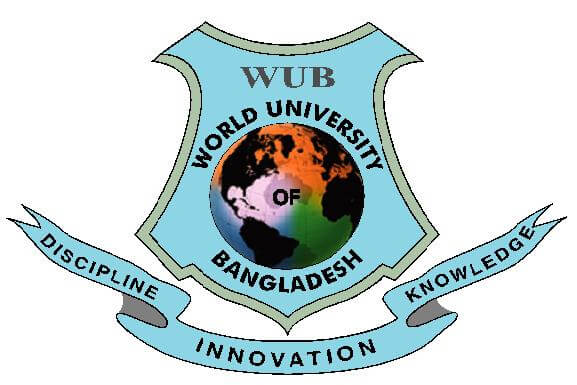 Bangladesh University of Textiles (BUTEX) is an academic institute located at 92 Shaheed Tajuddin Ahmed Avenue, Tejgaon Industrial Area Dhaka. Its institute code (EIIN) is 136631. It was established on 22 December, 2010.

Though the university was established on 22 December 2010 by an ordinance of the Ministry of Education, government of Bangladesh, BUTEX has a long history.

The Bangladesh textile industry is the most important industrial sector as more than 83% of export earnings comes from this sector. Equipping the textile industry with qualified manpower with updated technical knowledge, expertise and skill is essential in building the appropriate backward linkages at the shortest possible time to face the challenges of quota-free post-MFA period.

Considering the importance of textile education and research, the government of Bangladesh took initiatives to upgrade the College of Textile Engineering & Technology to a university. For this purpose, “Bangladesh Textile University Act, 2010” (Act no. 49, 2010) was passed by the Bangladesh National Assembly and the Honorable President gave consent to the act on 5 October 2010. (The Act was made effective from 22 December 2010 as per SRO No. 395-law/2010 date 20 December 2010 of the Ministry of Education. The Honorable Prime Minister of Bangladesh, Sheikh Hasina, officially inaugurated BUTex on 15 March 2011.[4])
With the facilities and infrastructure, the academic program was started in three faculties and six departments.

On the other hand, a development project had been undertaken to upgrade the College of Textile Engineering & Technology to Bangladesh University of Textiles by enhancing the physical facilities of the institution.

(A meeting of the internal project evaluation committee of the Ministry of Education chaired by Secretary, Ministry of Education held on 8 September 2010 to consider the DPP of the proposed project submitted by the Directorate of Technical Education. As per decision of the meeting the name of the project was changed to “Establishment of Bangladesh University of Textiles” and (Annexure: VI), revised DPP had been submitted to the Ministry of Education which was sent to the MoF finance and Planning Commission. As per decision of the interministral committee for finalising man-power requirement of the PIU, held on 21 March 2011 (Annexure: VII), the DPP had been revised. As the university had started functioning Directorate of Technical Education and was replaced by University Grand Commission as executing agency. The revised DPP was sent to the planning commission vide memo no. শিম/পরি শাঃ ৪/টেঃবিশ্বঃ/১৭/২০১০/৬৯৮ তারিখঃ ১১/০৭/২০১১ The planning commission vide memo no. পক/শিক্ষা/কাঃশিঃ/৯৮/২০১১/৮৮ তারিখঃ ৩১/১০/২০১১ (also DO letter from Finance Minister) informed the Ministry of Education that approval of the project was not possible in that financial year due to the shortage of funds, subject to the allocation of sufficient funds, the project may be considered in the next financial year. In that proposed DPP, the civil works had been estimated on the basis of 2008 PWD rate schedule and it was also necessary to revise the implementation period. According to advice of the Ministry of Education, the DPP had been revised with civil work estimation on the basis of PWD rate schedule Oct. 2011 and revised implementation schedule.)

At present, BUTEX offers graduate programs in 13 specialisation areas under five faculties to prepare its students for their careers.

A development project to improve infrastructure is under process for approval.

Department of Humanities and Social Science | Bangladesh University of Textiles

Department of Industrial and Production Engineering | Bangladesh University of Textiles

Department of Mathematics and Statistics | Bangladesh University of Textiles

Department of Textile Fashion and Design | Bangladesh University of Textiles